The excursion in the heart of the "Sanctuary of the Cetaceans" has as its objective the search for and observation of the eight species of cetaceans that inhabit the marine area established by Italy, France and the principality of Monaco. The stretch of sea affected by the Sanctuary is a portion of the Mediterranean which is extremely rich in marine life, and certainly the most important of the entire basin because of the cetacean populations it hosts. On the territory there are departures for whale watching from both Imperia and Sanremo. 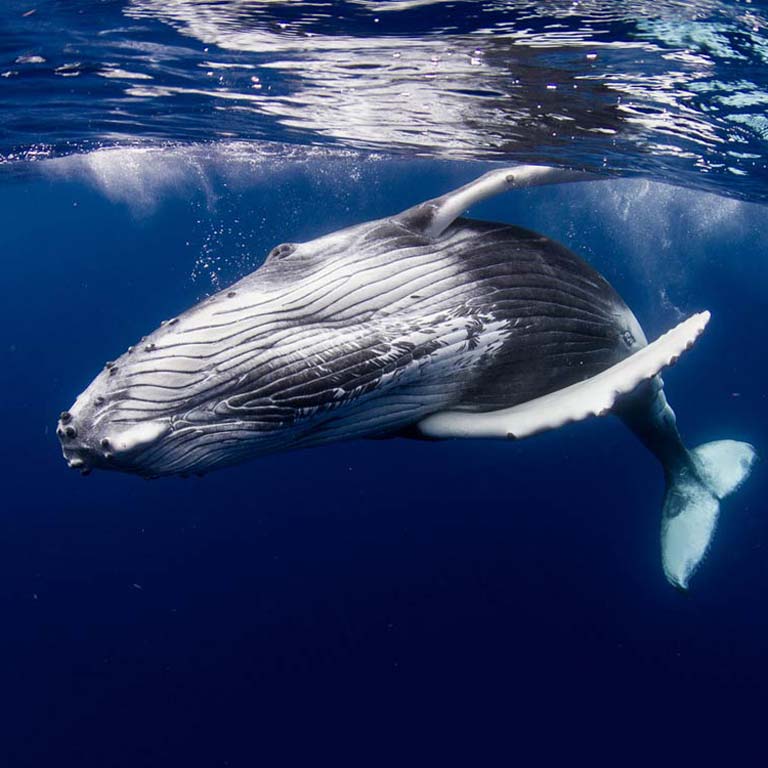