The municipality is a small coastal village on the Riviera di Ponente which, with a surface of just over a square kilometre, is the smallest municipality in the province of Imperia and the entire region, but the sixth in the provincial ranking for the high density of the population scattered in the municipal territory. There is also the San Lorenzo Marina, a safe and welcoming refuge, inaugurated in 2008, which currently hosts 365 berths up to 20 metres. Very soon, due to changes being made, the berths will decrease to 267 but will accommodate yachts up to 40 metres in length. In the San Lorenzo Valley there are many small characteristic villages, including Lingueglietta, Civezza, Pietrabruna, Boscomare, Torre Paponi and Cipressa ... all villages to discover and to taste in the characteristic restaurants that offer exclusively traditional Ligurian dishes

INFORMATION
Distance from the Marina: 10 minutes by car 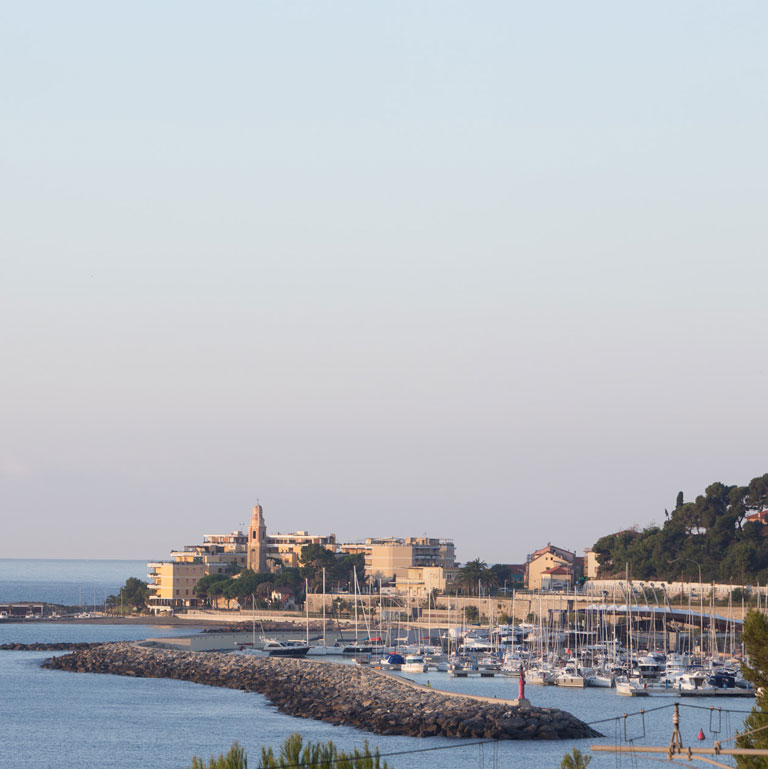