Clarence Bicknell, initially Protestant pastor of Bordighera, which he subsequently renounced, then patron and senstive and attentive scholar, fine watercolourist, promoter of the Esperanto language, appreciated botanist, but above all untiring explorer and discoverer of prehistoric rock engravings of Monte Bego, in the nearby Maritme Alps. He founded the first Museum of Western Liguria in 1888, which still retains its name, where he gathered together in the characteristic building of Anglosaxon and Mediterranean styles , precious archaeological finds, as well as rich naturalistic collections, then returned to the various Ligurian museums, according to the origin of the pieces. 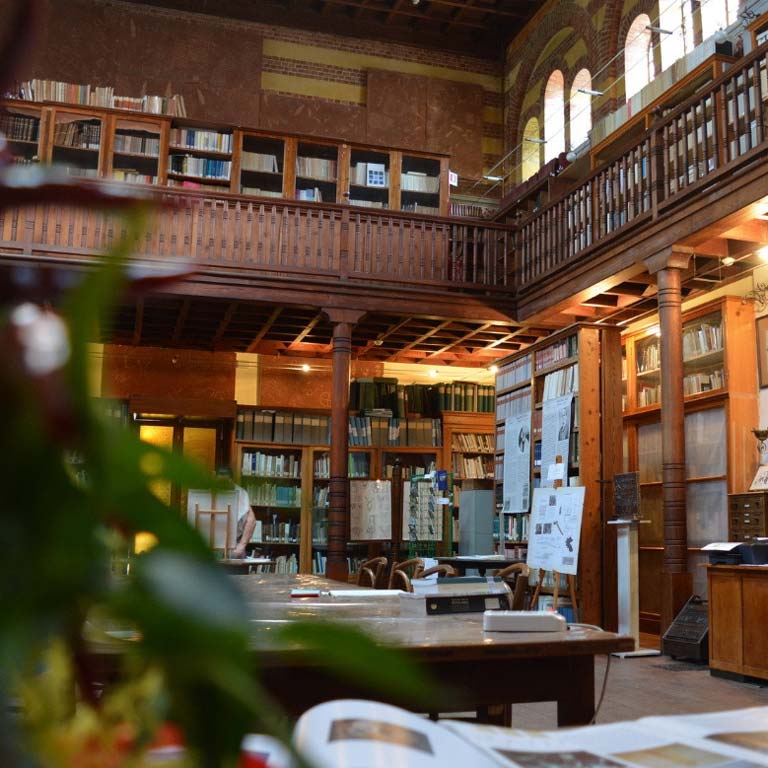